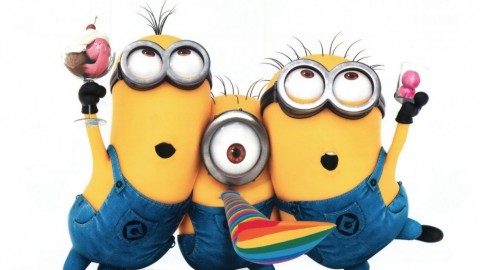 For one man in Georgia: Life after LBD diagnosis

This wasn’t how Robert Bowles of Thomaston, Georgia, wanted to spend his retirement years.

In a telephone interview, former pharmacist and 68-year-old Bowles said, “I’d owned my own pharmacy and no longer had the patience for it. So I sold it in December 2010 and quickly got depressed. I was put on an antidepressant, and on the eleventh day taking it, in July 2011, all of a sudden my legs didn’t want to move. Until then, I was still active and my mind was clear.”

At first, he thought his problem was antidepressant related. Then he saw a cardiologist. In October 2011, he began blacking out and during one fall broke his nose. In April 2012, his cardiologist sent him to a neurologist, who diagnosed him with Parkinson’s disease, and later, frontotemporal dementia. Finally, at Emory University in Atlanta, he learned he had lewy body dementia (LBD).

He said, “Fifteen minutes after the diagnosis, I was in the hospital with my wife and the couple that drove us there. I looked at them and said, ‘It is what it is and everything will be okay.'”

Having to live with his symptoms (including visual hallucinations) while seeking a diagnosis had been as frustrating as having to find a diagnosis.

I tell people recently diagnosed with LBD to stay active, be socially engaged, and exercise.

He had seen eight different doctors before being correctly diagnosed.

The National Institutes of Health defines LBD as a common, progressive dementia that has “progressive cognitive decline, fluctuations in alertness and attention, visual hallucinations, and parkinsonian motor symptoms, such as slowness of movement, difficulty walking, or rigidity.” Some people liken LBD to a person having Parkinson’s disease and Alzheimer’s.

He said, “I’m beginning now to notice my memory recall is slower. I still have recall, but it takes longer to access the information. The other thing bothering me now is the Parkinson’s component of LBD. My posture is stooped, which presents a challenge in reading. I’m looking through the wrong part of my (eyeglasses) lens.”

Complicating matters has been his wife of 44 years having lupus and rheumatoid arthritis. Yet he has maintained through everything a very positive attitude.

He said, “I tell people recently diagnosed with LBD to stay active, be socially engaged, and exercise. Also, I belong to dementiamentors.com. That has been a huge benefit to me. Through it, I mentor other people with LBD. I had one person just today, from Canada. There is life after a diagnosis.”

For more from this author, go to his Facebook page, Disabilities by Daniel J. Vance.

Concerned You May Be Developing Alzheimer's?

It's not easy to sit down with your mom to have the talk. No, not the talk she had with you when you…