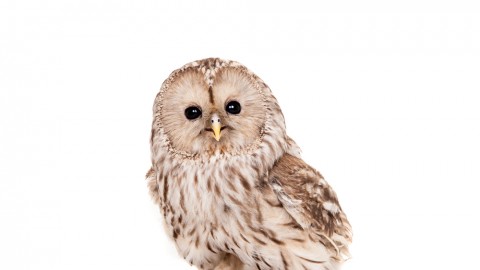 Shape up with cybercycling and other exergames

Thinking about video games may conjure up images of button-mashing kids.

But recent studies suggest that it might be worth getting mom and dad or grandpa to spend time at the console.

Video games that require players to perform physical tasks have benefits for both the body and mind when used by elderly adults. Both caregivers and those in the early stages of dementia can benefit from a few minutes’ daily practice of virtual tennis or golf or cycling, in their living rooms.

Researchers suggest these “exergames”—like the Wii Fit or Xbox Kinect—can help to reduce and prevent some of the physical and mental declines associated with aging. And a number of studies are looking at the direct benefit exergaming may have for those facing Alzheimer’s or dementia. (See studies posted on Alzforum.org.)

In 2007, Glenrose Rehabilitation Hospital in Edmonton became the first in North America to use Wii technology to treat patients with movement and balance issues.

Exercise improves health in older adults, reducing their risk of injury and disease. Still, according to the National Institutes of Health, in America, only 25 percent of people aged 65 to 74 say they make the time for regular physical activity.

Exergames are a fun and engaging way for older adults to get some of the exercise they need. What makes the Wii different from other video games is that it engages the body with controllers that respond to body movement. Players are challenged to replicate movements used in activities like bowling, golf and boxing.

To read an insider story about the enthusiasm of one social group, go to Seniors Choose the Way of the Wii.

Another 2010 study found that the Wii bowling game—which requires players to hold the controller and swing it like a bowling ball to knock over virtual pins—boosted the heart rate of players at a Florida senior center by nearly 40 percent.

Exergames can be particularly useful in preventing cognitive decline. A 2012 study published in the American Journal of Preventative Medicine found that a group of seniors between the ages of 59 and 99 who exercised using video games reaped more mental benefits than those who performed traditional exercise.

The study monitored participants’ problem solving, memory, attention, planning and decision-making skills for a month prior to, and three months after the study. The adults who worked out using exergames experienced less progression into cognitive decline than those who did traditional exercise with the same intensity, duration and frequency.

Researchers believe that the interactive nature of the games—which require players to make decisions and anticipate outcomes—make them more cognitively beneficial than regular exercise.

While these initial findings are promising, scientists warn that just playing the games isn’t enough: they must be used properly in order to be effective.

Players need to work out using the appropriate movements, for long enough, with the right amount of intensity to see any results.

Regular Exercise Could Slow Down Progression of Dementia

Body Balance is a passport to wellness for family caregivers. It boosts fitness and core strength, using…

John Nagy, 96, keeps up a workout routine that includes walking and resistance training, which could…