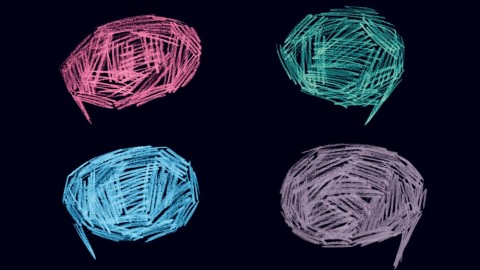 “Imagine being able to take a person with dementia out of their everyday experience and into a virtual environment through which they will experience awe, wonder, giggles, amazement and joy,” says Maree McCabe, CEO, Alzheimer’s Australia Vic.

“Using video game technology we can do this.”

Opaque Multimedia of Melbourne, Australia, and Alzheimer’s Australia Vic have announced the launch of a crowdfunding campaign to support the development of The Forest Project, a video game application designed to improve quality of life for those living with dementia.

The Forest Project  could turn the user’s livingroom into “an enchanted space that both stimulates the senses and engages through interactivity.”

The “Forest” application places players — in this case, dementia sufferers — inside a virtual forest world where gentle breezes blow, snow can fall and butterflies flitter past in a peaceful but interactive environment, the idea being that it will help calm agitation.

The forest will allow people with dementia to control their environment as they wave their arms to make the wind gust through the trees, says McCabe.

According to news.com.au, one patient at an aged-care facility where the application was in trial was notably engaged. “It was just awesome to watch her. She’s normally non-verbal. She saw this virtual butterfly flying across the virtual forest, and she’s able to move her arms and create things, or make things happen. She just lit up,” said Dr. Tanya Petrovich of Alzheimer’s Australia Victoria.

The ultimate goal would be to make this technology available for smart TVs in aged care and private homes and bring delight to dementia sufferers.

The Forest Project is slated for release on multiple platforms in early 2015.

It's not just bathing and feeding

It's respite for you and the miracle of discovery and sense of purpose for your loved one, through therapeutic…

Get Your Silly On: And Be a Better Carer

Surprising things can boost your outlook on life, and when you're caregiving, lord knows you need some…