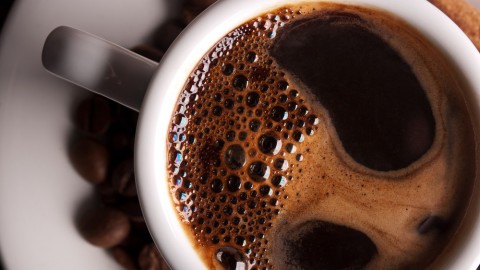 Many healthcare markets are thriving.

3D printing in medicine is “skyrocketing.” Diabetes drugs comprise a huge market already and are poised for “strong growth” over the next 10 years.

But a new market report is the latest in a slew of analyses forecasting an Alzheimer’s treatment market that, unlike many other healthcare markets, is on the decline — at least for now.

Renub Research says the Alzheimer’s disease drug market is in “the curvature stage,” and revenues are expected to fall until 2016. Although some new treatments may be approved over the next five years, some key treatments on the market now have recently faced or soon will face patent expiration.

It’s not at all a matter of demand. The neurodegenerative disease is becoming an increasing challenge for seniors, caregivers and the healthcare industry, and the market is “desperate” for a treatment that would reverse or slow progression of the disease, as Roots Analysis put it in a May report.

And, the pipeline is rich with potential therapies. More than 40 amyloid-beta targeting drugs from Roche, Genentech, Merck, Novartis and others are in phase II development, and a few are in phase III.

But, the recent failures of late-stage drug candidates illustrate the challenges of developing a drug for an incredibly complex disease, and finding the most appropriate populations to test it in.

According to the Pharmaceutical Research and Manufacturers of America, only three new medicines were approved for Alzheimer’s between 1998 and 2011, and they all addressed symptoms of the disease.

With the recent patent expirations of Aricept and Exelon and the impending expiration of Namenda in 2015, low-cost generics will emerge and pave a flat or slightly decreasing overall market, said analysts at BCC Research earlier this year.

But the Renub Research report suggests that the market will be revived around 2017, as some of the promising compounds now in clinical development launch and more sophisticated diagnostics promote earlier detection and more precise drug development.

Reprinted with permission of Medcity News

Since my mother died in 1994, I always wondered as I attended fundraisers why so many African Americans…