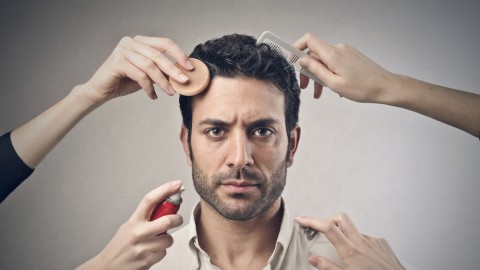 New caregiving program could save nearly $1B

The New York University Caregiver Intervention program is an innovative model of support that other municipal centers are eyeing with great interest.

NYUCI offers caregivers six sessions of individual and family counseling within four months of enrollment, the opportunity to participate in a weekly support group and telephone counseling when needed.

Minnesota mimicked that effort with a five-year pilot program offered to 228 participating caregivers in urban and rural areas, reports The Washington Post.

The study, published in the April 2014 Health Affairs, found the Minnesota program could save $966 million by 2025 if it were implemented state-wide. Cost savings were mainly achieved by keeping Alzheimer’s patients in the community and at home.

The authors found that 5 percent more people would stay in these settings if the project was expanded, and 19.3 percent fewer people with dementia would die in an institution.

Mary Mittelman, a research professor in the Department of Psychiatry at the NYU School of Medicine, said that NYUCI reduced caregiver depression and postponed nursing home placement for a year and a half.

Gail Hunt, president and CEO of the National Alliance for Caregiving, suggested that such a model should look at using workers without degrees, who are recruited for humanistic qualities and can act as a patient and caregiver supporter, according to The Washington Post.

“The role is to deal with the family, part of it is listening and being an ombudsman, they’re a navigator, and can use medical records to enter assessments,” she said, adding that the person could be an immediate contact during off-hours when the family has to make a decision about going to the emergency room or a doctor’s office.