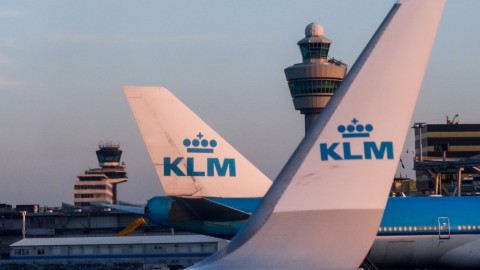 Spirit of the West’s John Mann diagnosed with Alzheimer’s

Spirit of the West lead singer and guitarist John Mann has been diagnosed with early onset Alzheimer’s disease, the band said.

“I don’t want to spend any more energy trying to hide my symptoms. I don’t want to feel embarrassed. I want to accept what has happened and live,” Mann said in a statement.
Mann, 51, will still continue to perform with the band and as a solo act, but has been using an iPad loaded with lyrics to prompt his memory during live shows, he said.
He had been experiencing symptoms of the degenerative disease for some time and the diagnosis was not a surprise, Mann said. He overcame colorectal cancer in 2010, which he said he believes may have contributed to his current condition.
Mann, who co-wrote most of the Vancouver band’s major hits, including “Home for a Rest” and “Political,” has not lost his singing voice, which he struggled to regain after cancer surgery damaged his vocal cords.
“Those of you who have seen us in the last while know that John’s glorious voice has not suffered, nor has his customary, traditional energy,” the band wrote in the statement.

“Throughout these difficulties, John has remained positive and proactive,” the band wrote. Mann released an album called “The Waiting Room” earlier in 2014 about his cancer experience.

A report by the Media Technology Monitor suggests that a majority of Canadian seniors now own a cellphone,…