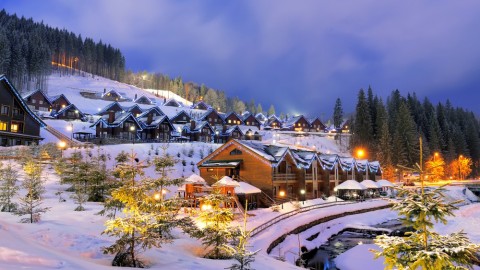 Saskatchewan’s leading dementia researcher is looking into possible genetic links between depression and Alzheimer’s Disease. Now he’s found a gender-based pattern that may one day lead to more effective treatment for Alzheimer’s.

He says it’s not that that all men will one day get one type of drug, while all women will get another type. But doctors may start off patients of different genders with different drugs, knowing the odds of success could be better.

There is some evidence out there to show that the risk of developing Alzheimer’s is inversely related to the risk of getting breast cancer.

However, Mousseau’s finding is still preliminary. He said many more brain tissue samples from across the country need to be examined.

Looking further ahead, Mousseau hopes his research will lead to treatments that will actually delay or prevent the onset of Alzheimer’s.

“If we identify people who will start with depression and go on to the Alzheimer’s, well maybe that means that some of those Alzheimer’s drugs could be useful if we start treating them much earlier before any signs of dementia are apparent and they would be much more beneficial,” Mousseau said.

Mousseau has made another significant finding for women.

From this, Mousseau hopes to find clues to what triggers breast cancer, and how it can be switched off. And, perhaps what processes in the body need to be turned on to prevent Alzheimer’s.

Reprinted with permission of CBC Corp.